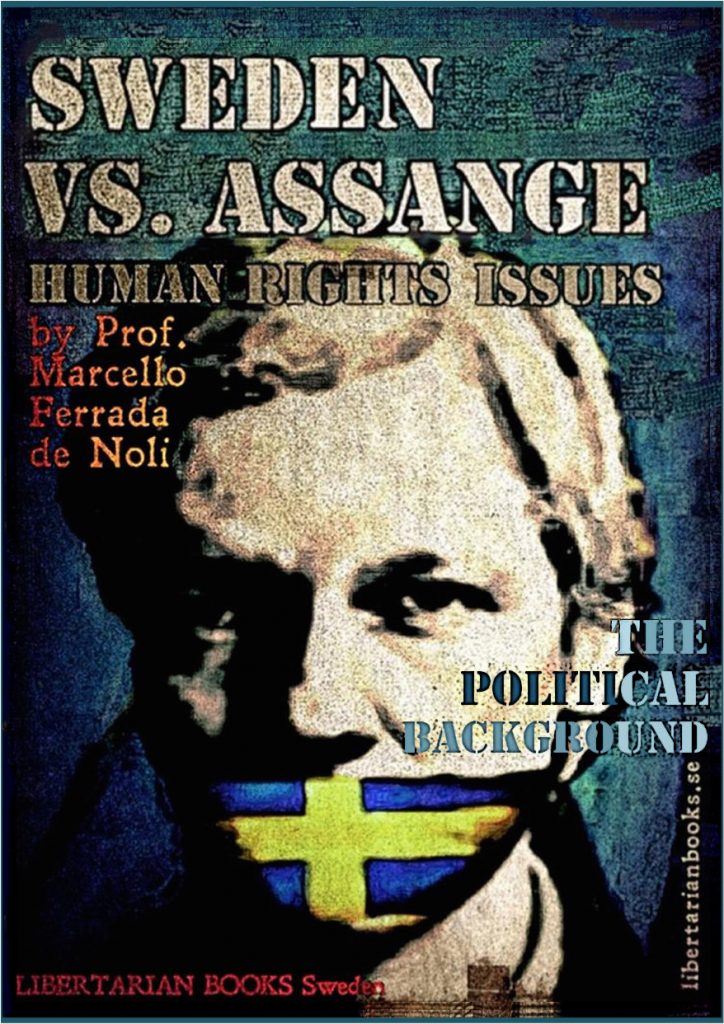 FOR OUR ARTICLES PUBLISHED IN OUR MEDIA ON THE ASSANGE CASE, CLICK ON BAN BELOW: 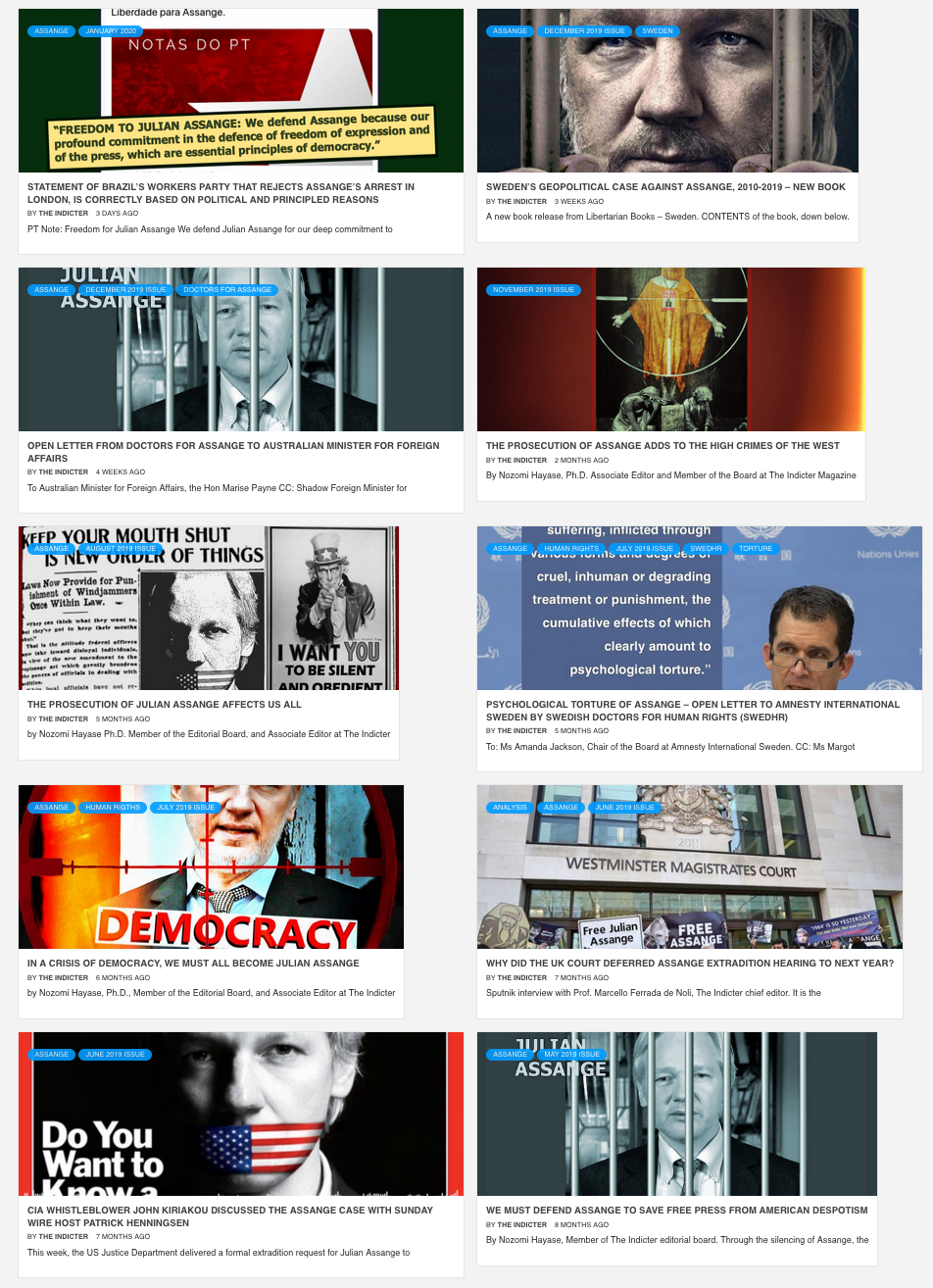 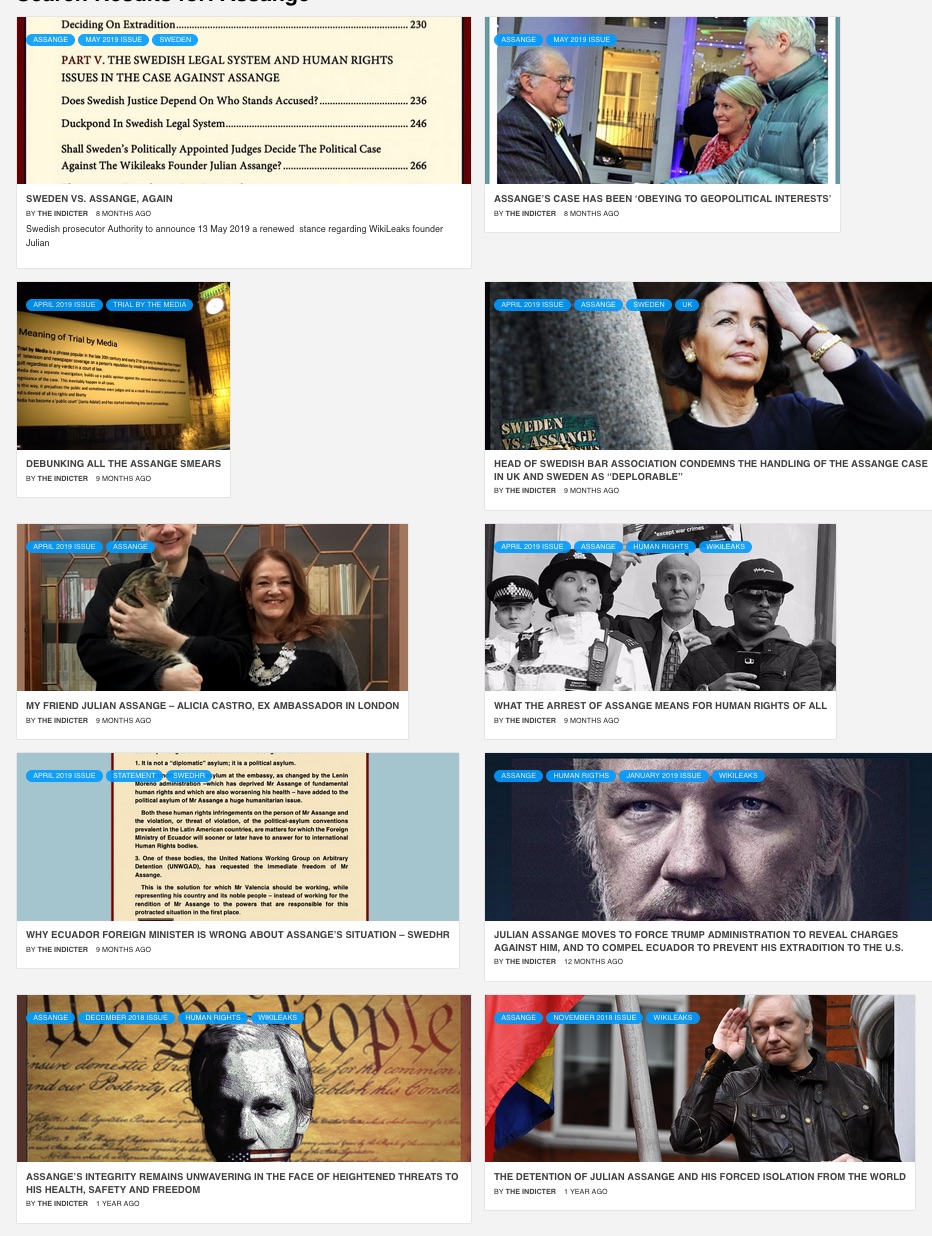 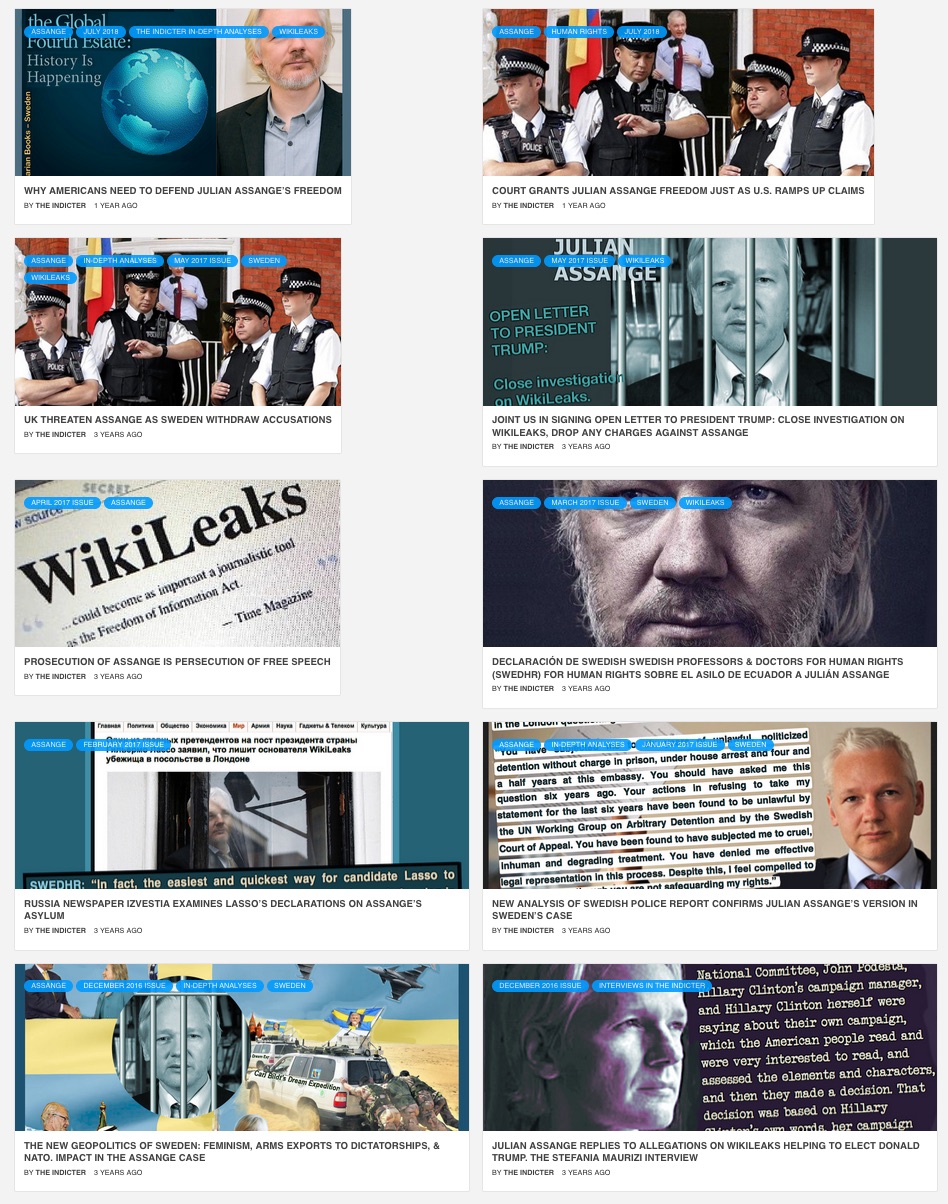 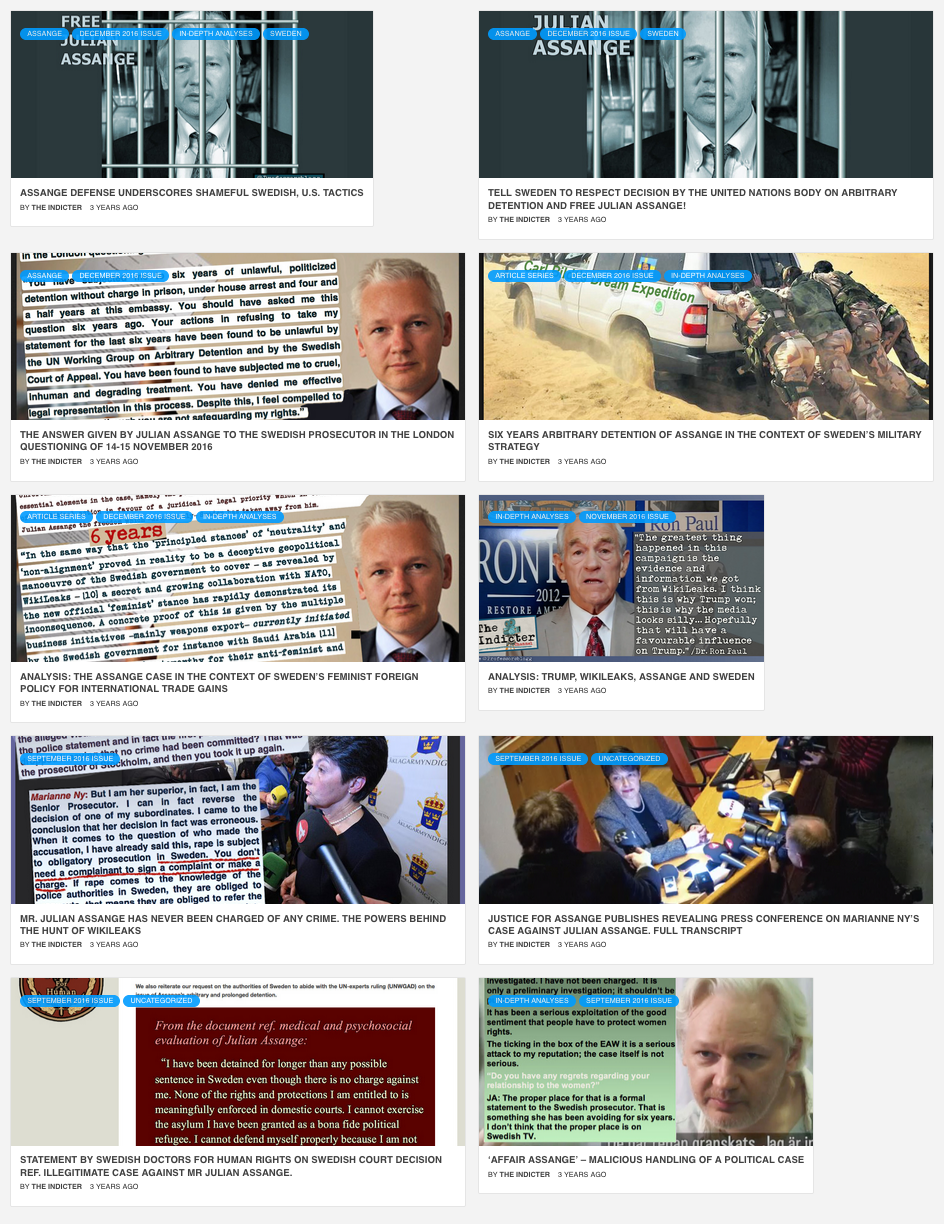 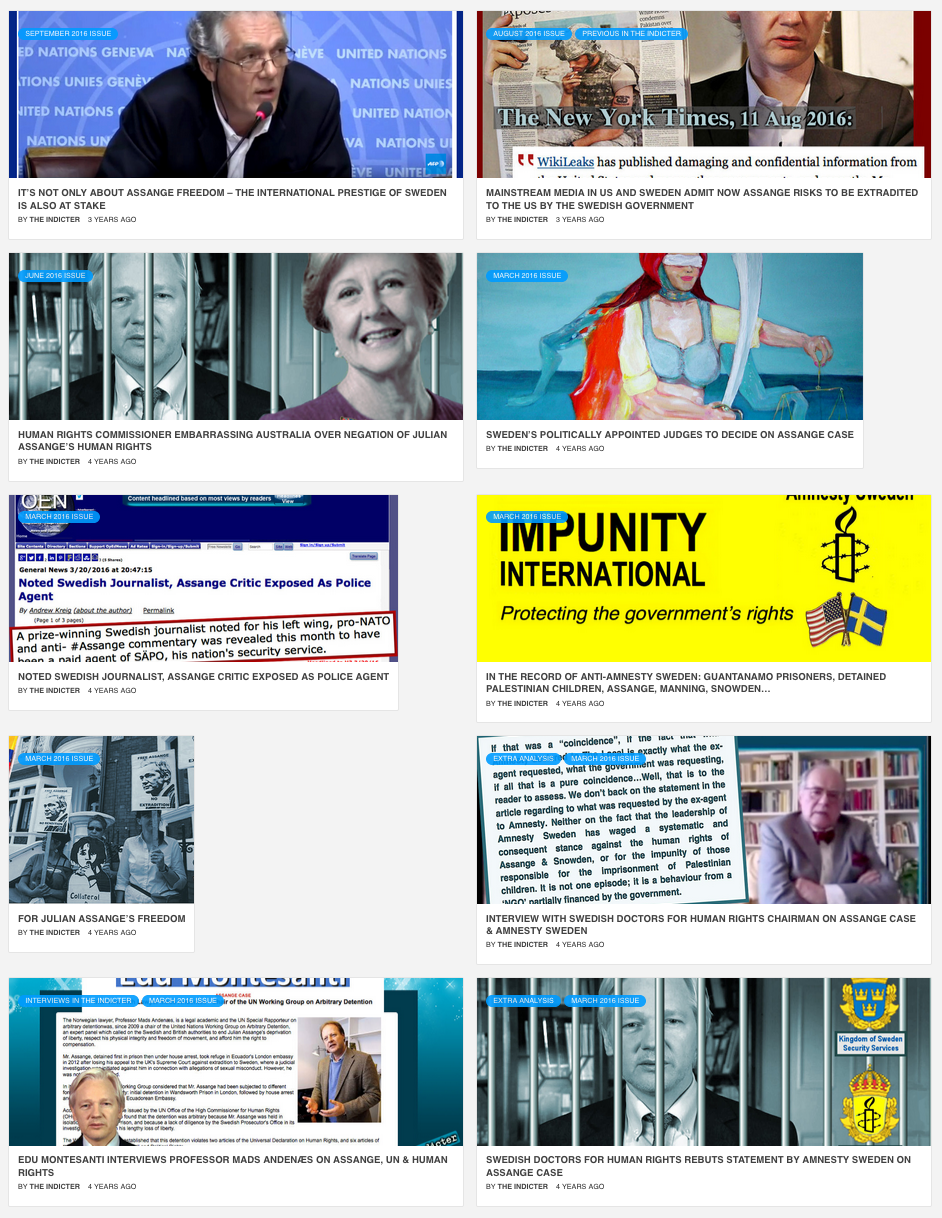 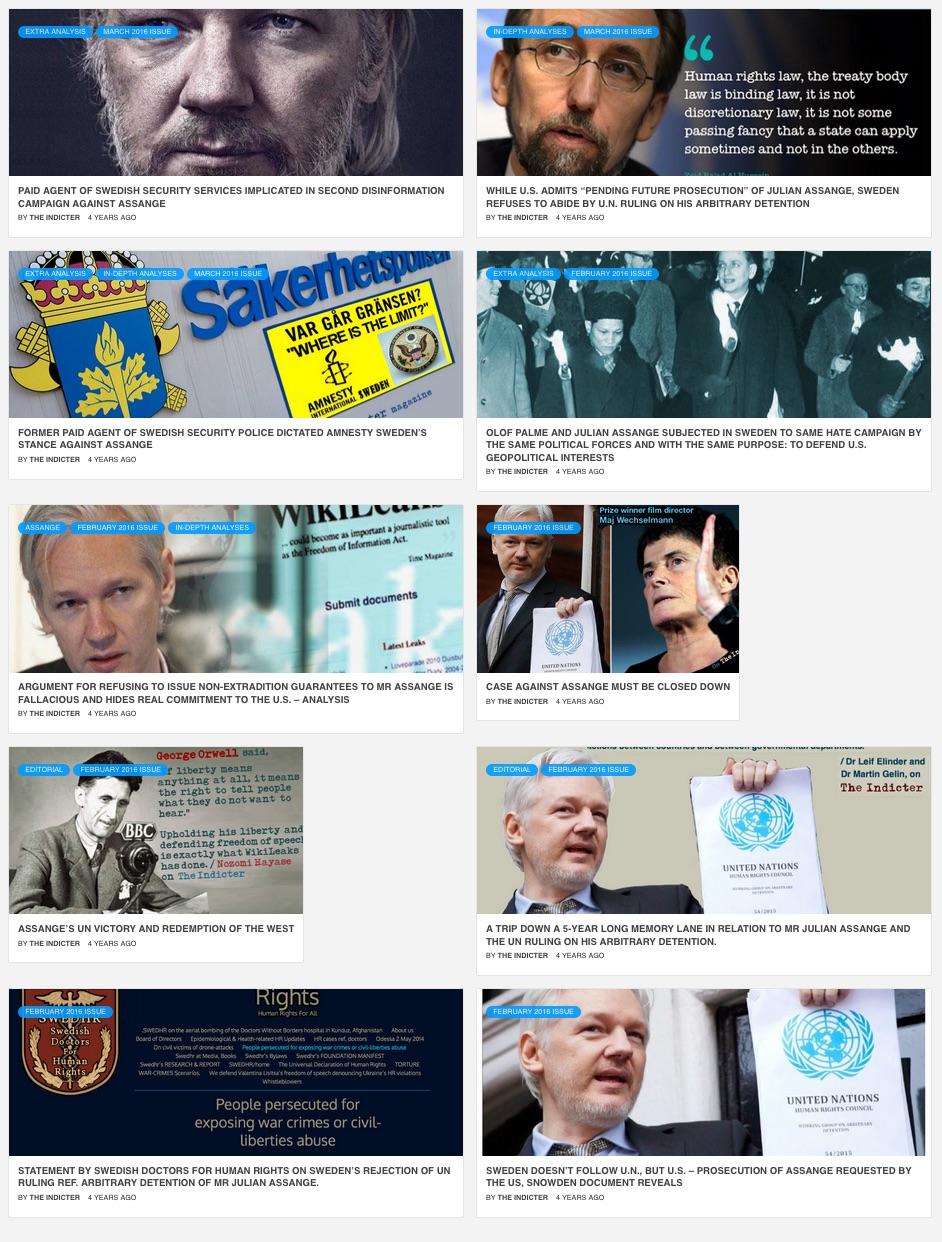 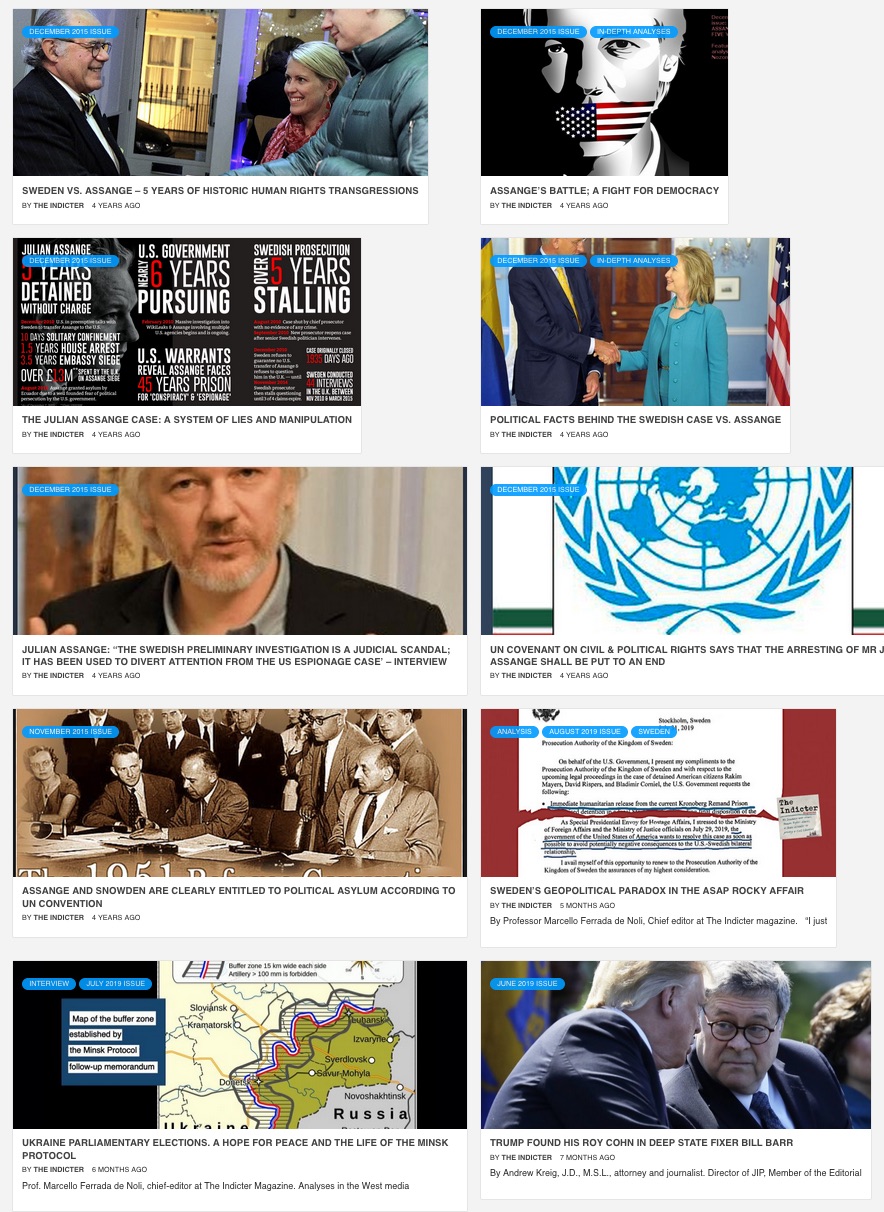 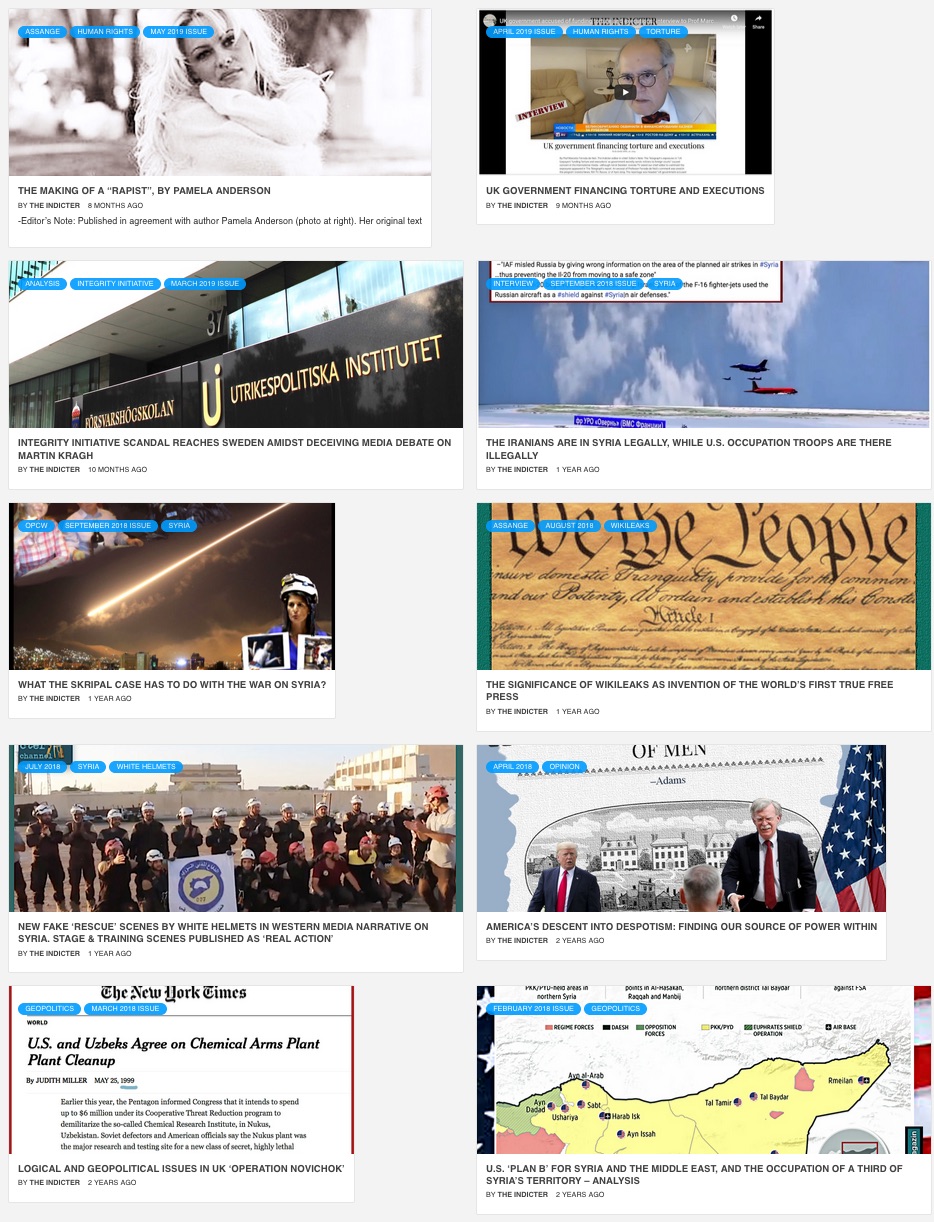 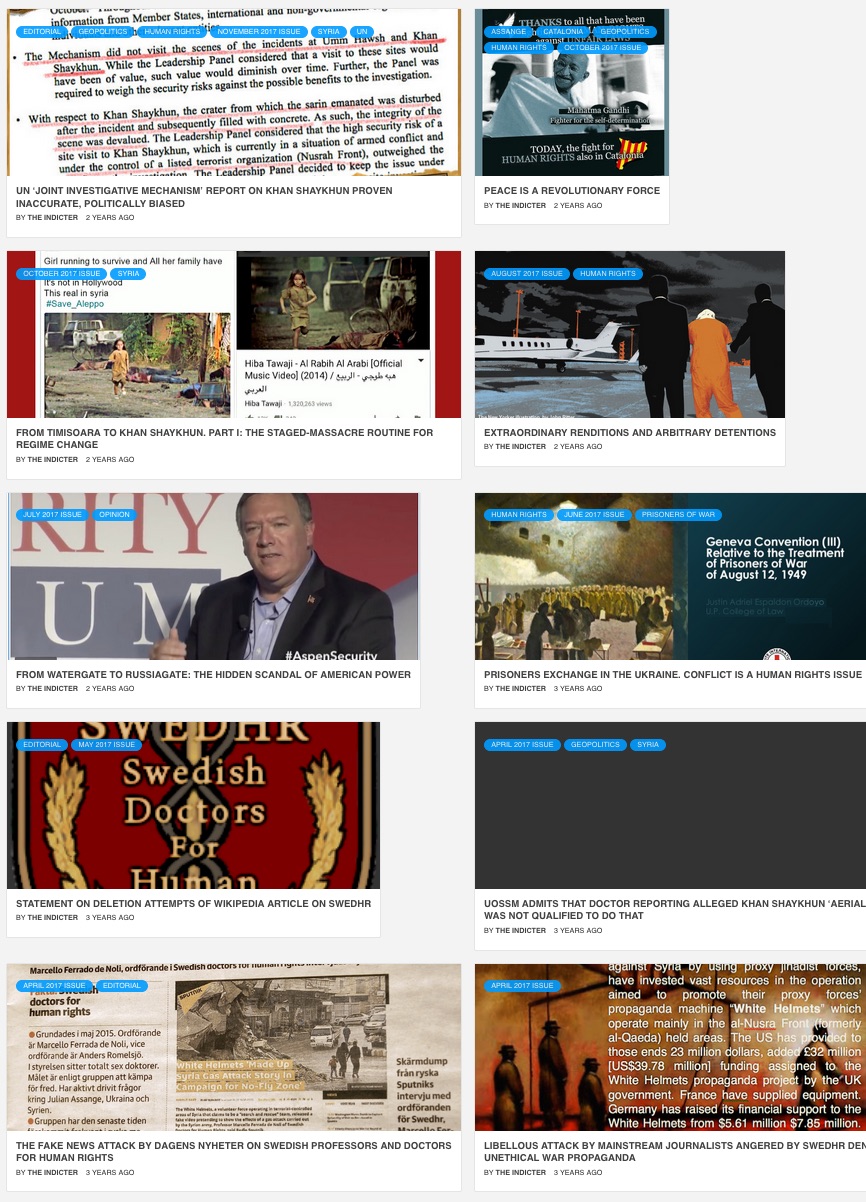 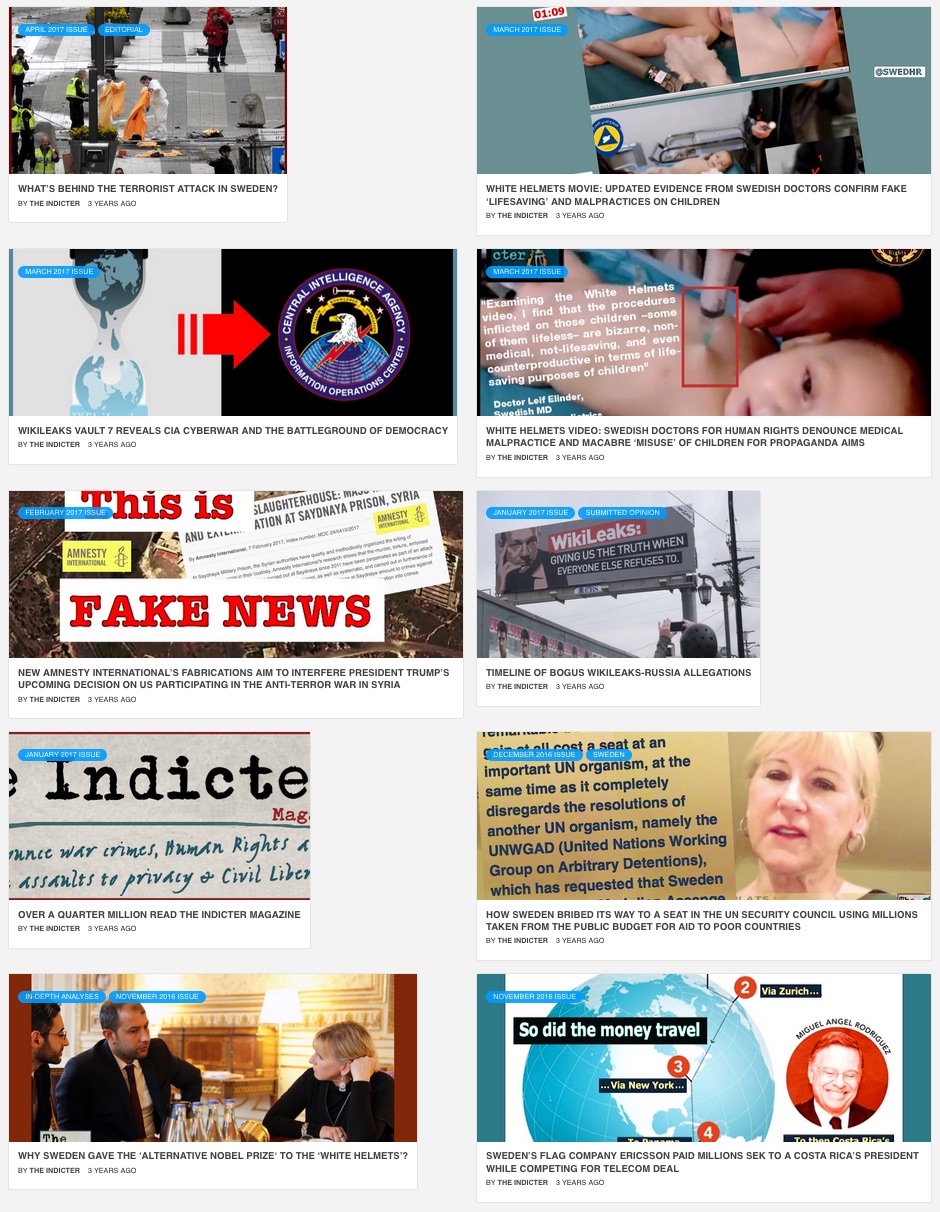 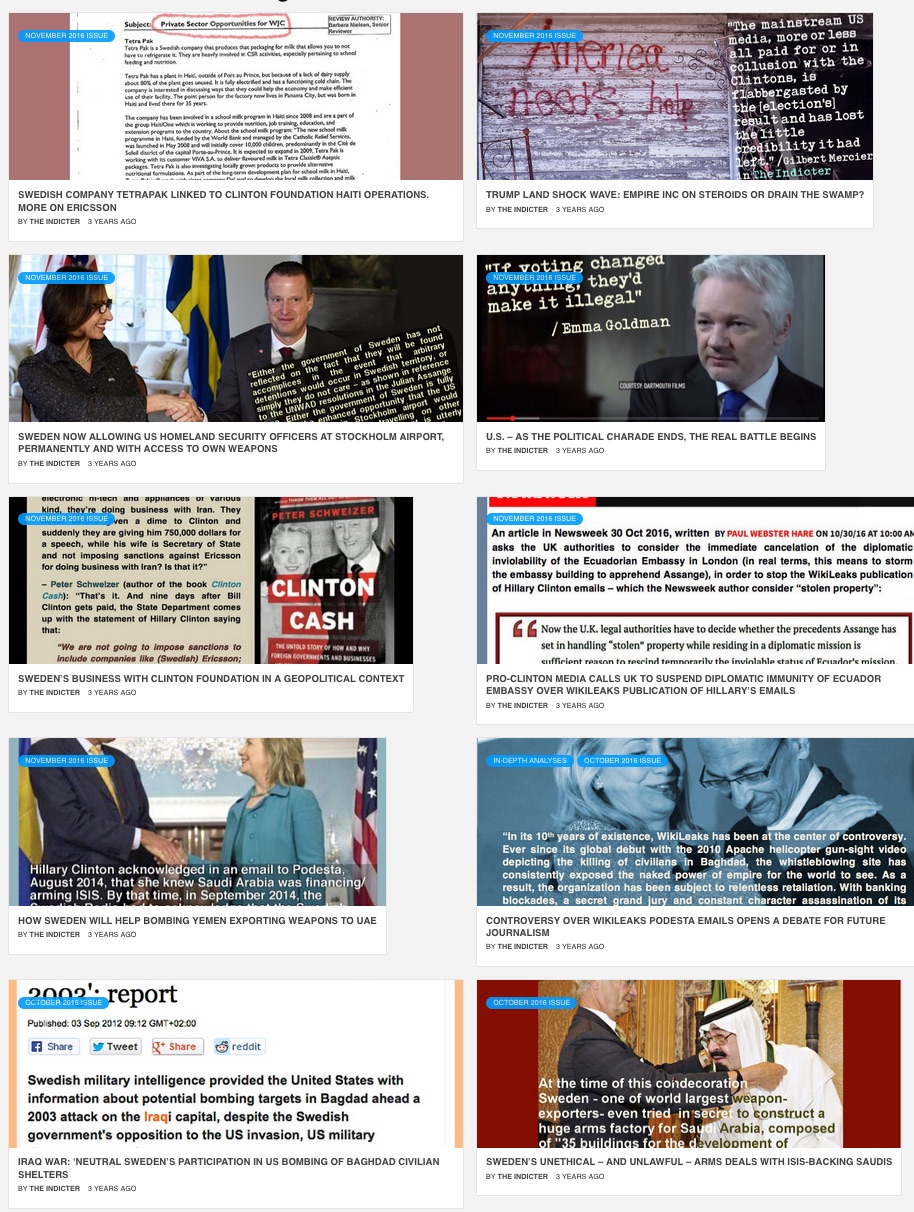 MEDIA RELEASE: Julian Assange moves to force Trump administration to reveal charges against him, and to compel Ecuador to prevent his extradition to the U.S.

U.S. indictment against Wikileaks and HR transgressions in the case of Sweden VS Assange

With regard to the ‘Assange case’ in Sweden, SWEDHR wishes to clarify that our advocacy for the protection of the human rights of the Wikileaks founder, whose organization exposed war crimes in Iraq, in Afghanistan, and elsewhere, does not take a stance on the disputed “culpability issue” as put forward by two Swedish citizens. Mr Assange’s human rights – like the human rights of any person involved in this ‘case’ – entitles him a due process, instead five years of detention without charge. So far, the only trial of Mr Assange in Sweden is the one conducted by the Swedish media. We demand that the legal process be completed and that the prosecuting authority respect the recommendations of Sweden’s higher courts by interrogating Mr Assange in London. In this way, the legal due process to which he and all others have a right, will be properly advanced in a timely manner.

By Dr Leif Elinder, Prof. Marcello Ferrada de Noli, and Prof. Anders Romelsjö: We must stand up for the truth

By Prof. Marcello Ferrada de Noli: According to the UN International Covenant on Civil & Political Rights, Assange’s detention should be ended

By Prof. Anders Romelsjö: Can Assange feel confident about a fair treatment by the Swedish legal system?

Democracy now: After Swedish Prosecutors Back Down, Is WikiLeaks Founder Julian Assange Close to Freedom?

HR transgressions in the case of Sweden VS Assange. Background on the political origins of the case