The extradition case and respective issues of freedom for Julian Assange has been the main concern among the members of the board in the past decade, even before the foundation of SWEDHR. After its foundation, SWEDHR has run two publications (Research & Reports, and The Indicter Magazine. SWEDHR’s main output in its publications, statements, and participation in human rights campaigns 2015-2019 has focused in the extradition case against of Julian Assange. We consider that the legal case started with the issuing of the Swedish European Arrest Warrant in 2010.

As per December 2019, our “Research & Reports” (a former publication of our organization described here ) produced 42 articles and analyses during the early years, of which 50 percent are on the subject Julian Assange human rights case, and the other 50 percent distributed among a variety of other cases. After the Assange case, the second main subject was “Torture”, and the third was “war crimes”. In The Indicter Magazine, it is found 205 published articles, of which 88 are on the Assange human rights case, meaning this case alone represent 43 percent of all articles, all subjects considered. 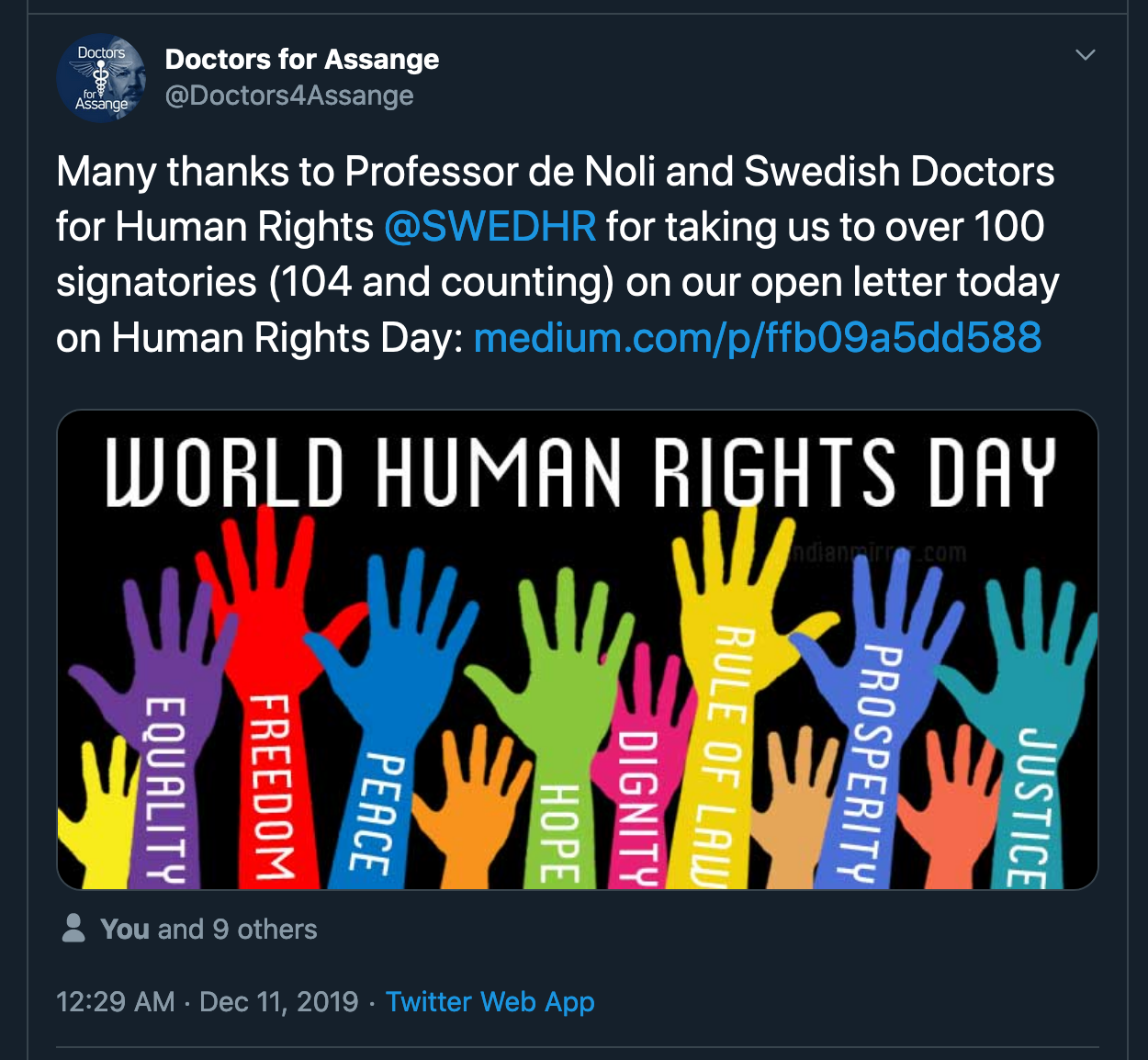 Concerns of medical doctors about the plight of Mr Julian Assange. Open letter to the UK Home Secretary and Shadow Home Secretary

For books authored by the SWEDHR chair on the Assange case, go to this page 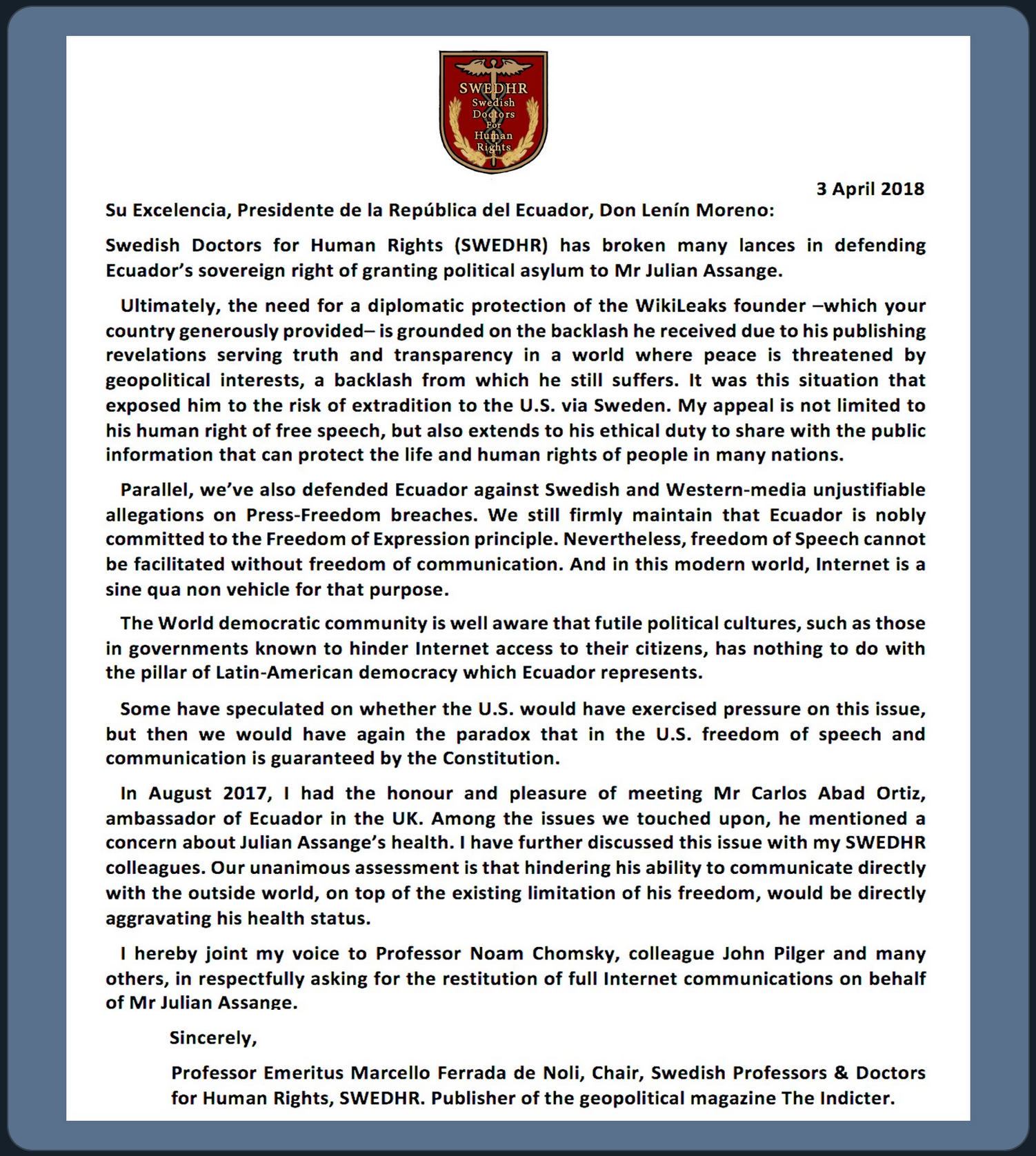 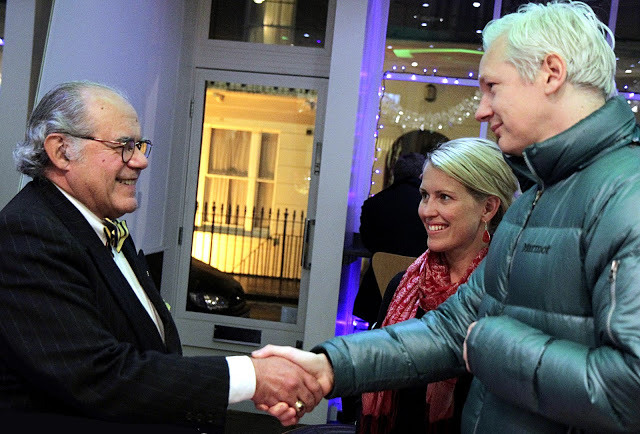